Make An
Investment
In Our Students

Make A Lasting Investment
In Our Students

How to
Get Started

How to
Get Started

You are at: Planned Giving > Gift Options > Donor Stories

A caring environment that prepares every student. 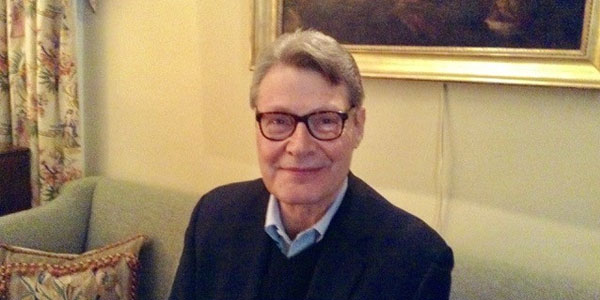 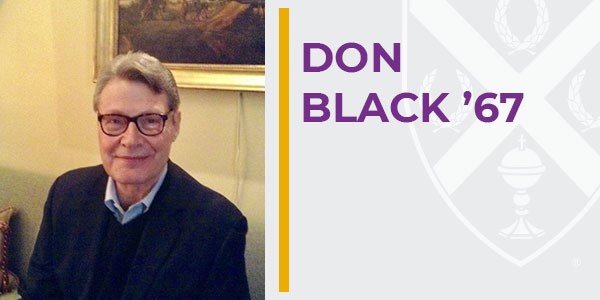 Why am I making a planned gift to Father Ryan?

It begins with faith, family and Father Ryan. This school has a heritage-it's in its DNA-a focus on faith and an incredible level of support for families throughout the community. And I have seen that first hand from my family's earliest days at Father Ryan.

My oldest brother had special needs, but he came to Father Ryan in the late 1950s. He was accommodated at Father Ryan, and he graduated from Father Ryan because of the natural, caring environment of the school. It has always been focused on developing the child and continues to do so today. That sustaining platform for supporting faith and family is much-needed at present.

I graduated from Notre Dame and did graduate work at Vanderbilt. I've lived in Paris and in Washington, D.C. I've written three novels, worked in publishing for Dow Jones and headed up marketing for Barron's. I have done these things and succeeded in my life because of the values that were inculcated in me by Father Ryan. My Catholic faith and my Catholic education have been the great sustaining supports for the work that I have done.

In addition, I received a broader education because of the response Father Ryan provided during the tumultuous 1960s. My class, the Class of 1967, was on the cusp between the mores of the 50s and the change of the 60s. Tremendous turmoil that brought change into the traditional curriculum…but not at Father Ryan. Rigorous and demanding, across all disciplines…and what a great grounding that was for my work. So many organizations have become insular, ossified, risk-averse…but when you are confident in your base, you are confident in your outreach. Father Ryan does a great job of developing that. Instead of narrow-casting, Father Ryan broadens its students.

My brother, the late Fr. Jim Black '64, loved this school. He loved what it taught him and what it continued to give its students. I think about him every day. I have his Bible on my bookcase and in the box in which it rests are photo after photo of students, each sending a message of encouragement, and each reflecting their love, both for Jim and for their community.

That's why I make a planned gift to the Father James Black '64 Society. I want to assure that something of value can go on. Value is the most interesting issue of our time, and Father Ryan delivers value…solid educational and spiritual value. It is important is to support something that is having this kind of impact.